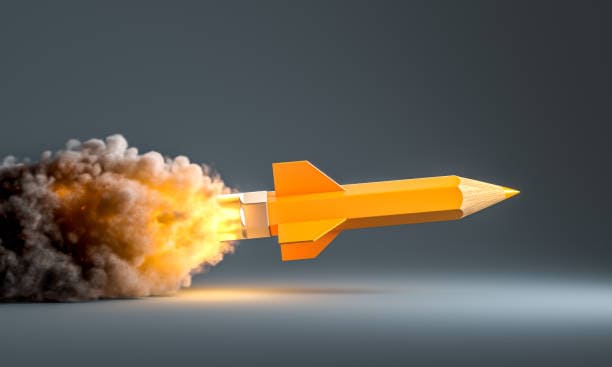 Usage: “In order to” can be used to introduce an explanation for the purpose of an argument.

Usage: Use “in other words” when you want to express something in a different way (more simply), to make it easier to understand, or to emphasise or expand on a point.

Example: “Frogs are amphibians. In other words, they live on the land and in the water.”

Usage: This phrase is another way of saying “in other words”, and can be used in particularly complex points, when you feel that an alternative way of wording a problem may help the reader achieve a better understanding of its significance.

Example: “Plants rely on photosynthesis. To put it another way, they will die without the sun.”

Usage: “That is” and “that is to say” can be used to add further detail to your explanation, or to be more precise.

Example: “Whales are mammals. That is to say, they must breathe air.”

Example: “Zoologists have long sought to understand how animals communicate with each other. To that end, a new study has been launched that looks at elephant sounds and their possible meanings.”

Students often make the mistake of using synonyms of “and” each time they want to add further information in support of a point they’re making, or to build an argument. Here are some cleverer ways of doing this.

Usage: Employ “moreover” at the start of a sentence to add extra information in support of a point you’re making.

Example: “Moreover, the results of a recent piece of research provide compelling evidence in support of…”

Usage:This is also generally used at the start of a sentence, to add extra information.

Example: “Furthermore, there is evidence to suggest that…”

Usage: This is used in the same way as “moreover” and “furthermore”.

Example: “What’s more, this isn’t the only evidence that supports this hypothesis.”

Usage: Use “likewise” when you want to talk about something that agrees with what you’ve just mentioned.

Example: “Scholar A believes X. Likewise, Scholar B argues compellingly in favour of this point of view.”

Usage: Use “similarly” in the same way as “likewise”.

Example: “Audiences at the time reacted with shock to Beethoven’s new work, because it was very different to what they were used to. Similarly, we have a tendency to react with surprise to the unfamiliar.”

11. Another key thing to remember 另一个关键点要记住！

Example: “As a Romantic, Blake was a proponent of a closer relationship between humans and nature. Another key point to remember is that Blake was writing during the Industrial Revolution, which had a major impact on the world around him.”

Example: “Scholar A argued that this was due to X, as well as Y.”

Example: “Not only did Edmund Hillary have the honour of being the first to reach the summit of Everest, but he was also appointed Knight Commander of the Order of the British Empire.”

Usage: Used when considering two or more arguments at a time.

Example: “Coupled with the literary evidence, the statistics paint a compelling view of…”

Usage: This can be used to structure an argument, presenting facts clearly one after the other.

Example: “There are many points in support of this view. Firstly, X. Secondly, Y. And thirdly, Z.

Usage: “Not to mention” and “to say nothing of” can be used to add extra information with a bit of emphasis.

Example: “The war caused unprecedented suffering to millions of people, not to mention its impact on the country’s economy.”

When you’re developing an argument, you will often need to present contrasting or opposing opinions or evidence – “it could show this, but it could also show this”, or “X says this, but Y disagrees”. This section covers words you can use instead of the “but” in these examples, to make your writing sound more intelligent and interesting.

Usage: Use “however” to introduce a point that disagrees with what you’ve just said.

Example: “Scholar A thinks this. However, Scholar B reached a different conclusion.”

Usage: Usage of this phrase includes introducing a contrasting interpretation of the same piece of evidence, a different piece of evidence that suggests something else, or an opposing opinion.

Example: “The historical evidence appears to suggest a clear-cut situation. On the other hand, the archaeological evidence presents a somewhat less straightforward picture of what happened that day.”

Usage: Used in a similar manner to “on the other hand” or “but”.

Example: “The historians are unanimous in telling us X, an agreement that suggests that this version of events must be an accurate account. Having said that, the archaeology tells a different story.”

Usage: Use “by contrast” or “in comparison” when you’re comparing and contrasting pieces of evidence.

Usage: Use this to cast doubt on an assertion.

Example: “Writer A asserts that this was the reason for what happened. Then again, it’s possible that he was being paid to say this.”

Usage: This is used in the same way as “then again”.

Example: “The evidence ostensibly appears to point to this conclusion. That said, much of the evidence is unreliable at best.”

Usage: Use this when you want to introduce a contrasting idea.

Example: “Much of scholarship has focused on this evidence. Yet not everyone agrees that this is the most important aspect of the situation.”

Sometimes, you may need to acknowledge a shortfalling in a piece of evidence, or add a proviso. Here are some ways of doing so.

Usage: Use “despite this” or “in spite of this” when you want to outline a point that stands regardless of a shortfalling in the evidence.

Example: “The sample size was small, but the results were important despite this.”

Usage: Use this when you want your reader to consider a point in the knowledge of something else.

Example: “We’ve seen that the methods used in the 19th century study did not always live up to the rigorous standards expected in scientific research today, which makes it difficult to draw definite conclusions. With this in mind, let’s look at a more recent study to see how the results compare.”

Usage: This means “on condition that”. You can also say “providing that” or just “providing” to mean the same thing.

Example: “We may use this as evidence to support our argument, provided that we bear in mind the limitations of the methods used to obtain it.”

Usage: These phrases are used when something has shed light on something else.

Example: “In light of the evidence from the 2013 study, we have a better understanding of…”

Usage: This is similar to “despite this”.

Example: “The study had its limitations, but it was nonetheless groundbreaking for its day.”

Usage: This is the same as “nonetheless”.

Example: “The study was flawed, but it was important nevertheless.”

Usage: This is another way of saying “nonetheless”.

Example: “Notwithstanding the limitations of the methodology used, it was an important study in the development of how we view the workings of the human mind.”

Good essays always back up points with examples, but it’s going to get boring if you use the expression “for example” every time. Here are a couple of other ways of saying the same thing.

32. To give an illustration

Example: “To give an illustration of what I mean, let’s look at the case of…”

When you want to demonstrate that a point is particularly important, there are several ways of highlighting it as such.

Usage: Used to introduce a point that is loaded with meaning that might not be immediately apparent.

Example: “Significantly, Tacitus omits to tell us the kind of gossip prevalent in Suetonius’ accounts of the same period.”

Usage: This can be used to mean “significantly” (as above), and it can also be used interchangeably with “in particular” (the example below demonstrates the first of these ways of using it).

Usage: Use “importantly” interchangeably with “significantly”.

Example: “Importantly, Scholar A was being employed by X when he wrote this work, and was presumably therefore under pressure to portray the situation more favourably than he perhaps might otherwise have done.”

You’ve almost made it to the end of the essay, but your work isn’t over yet. You need to end by wrapping up everything you’ve talked about, showing that you’ve considered the arguments on both sides and reached the most likely conclusion. Here are some words and phrases to help you.

Usage: Typically used to introduce the concluding paragraph or sentence of an essay, summarising what you’ve discussed in a broad overview.

Example: “In conclusion, the evidence points almost exclusively to Argument A.”

Usage: Used to signify what you believe to be the most significant point, and the main takeaway from the essay.

Example: “Above all, it seems pertinent to remember that…”

Usage: This is a useful word to use when summarising which argument you find most convincing.

Example: “Scholar A’s point – that Constanze Mozart was motivated by financial gain – seems to me to be the most persuasive argument for her actions following Mozart’s death.”

Usage: Use in the same way as “persuasive” above.

Example: “The most compelling argument is presented by Scholar A.”

Example: “All things considered, it seems reasonable to assume that…”

How many of these words and phrases will you get into your next essay? And are any of your favourite essay terms missing from our list? Let us know in the comments below! 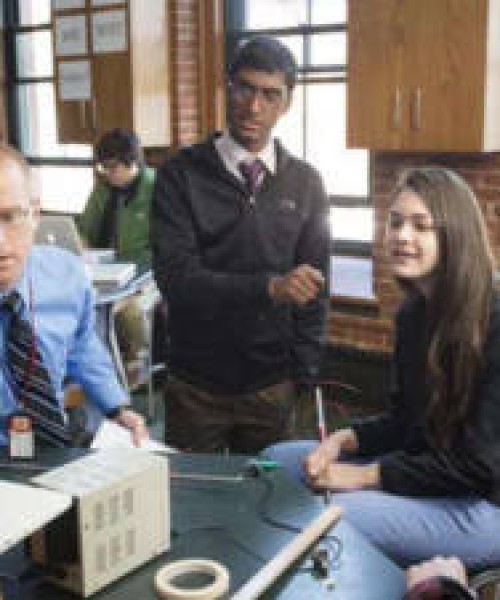 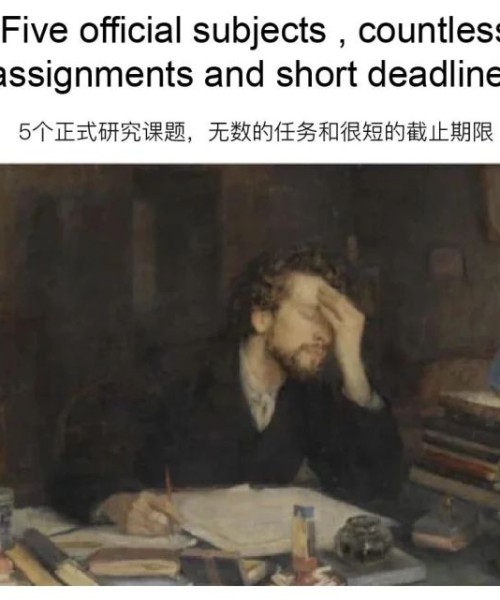 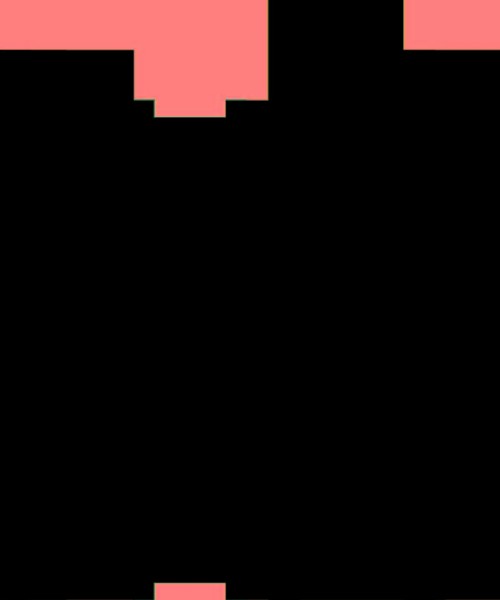 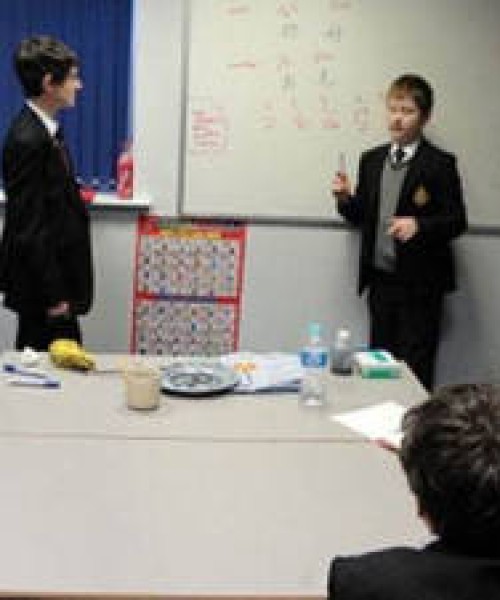 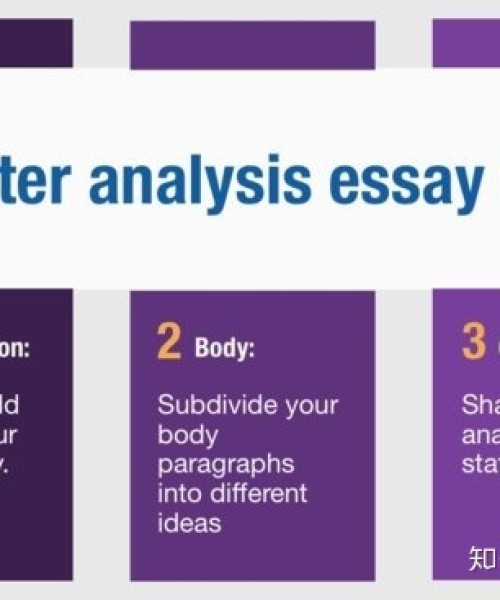 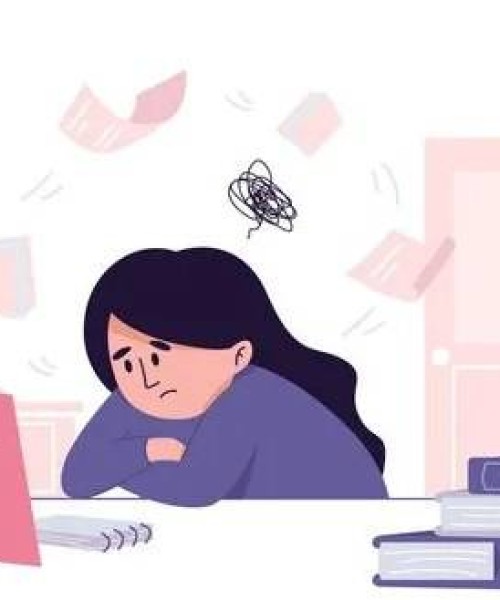